Mental Health Advocate of the Year

About the T.A. Sweet Award

The TA Sweet award is presented annually to a non-physician member of the public who has made a major contribution to the understanding of mental illness and its impact on individuals in society.

Dr. Ted A. Sweet was the Secretary of the Ontario Neuro-Psychiatric Association from 1946 until the early 1960s, well after the ONPA had changed its name to the Ontario Psychiatric Association in 1956. His characteristic signature appeared throughout the minute books of that period. He was a physician at the Ontario Hospital, Whitby, until his retirement in 1965. In his will, he left a bequest to the OPA that was to be used for a good purpose. 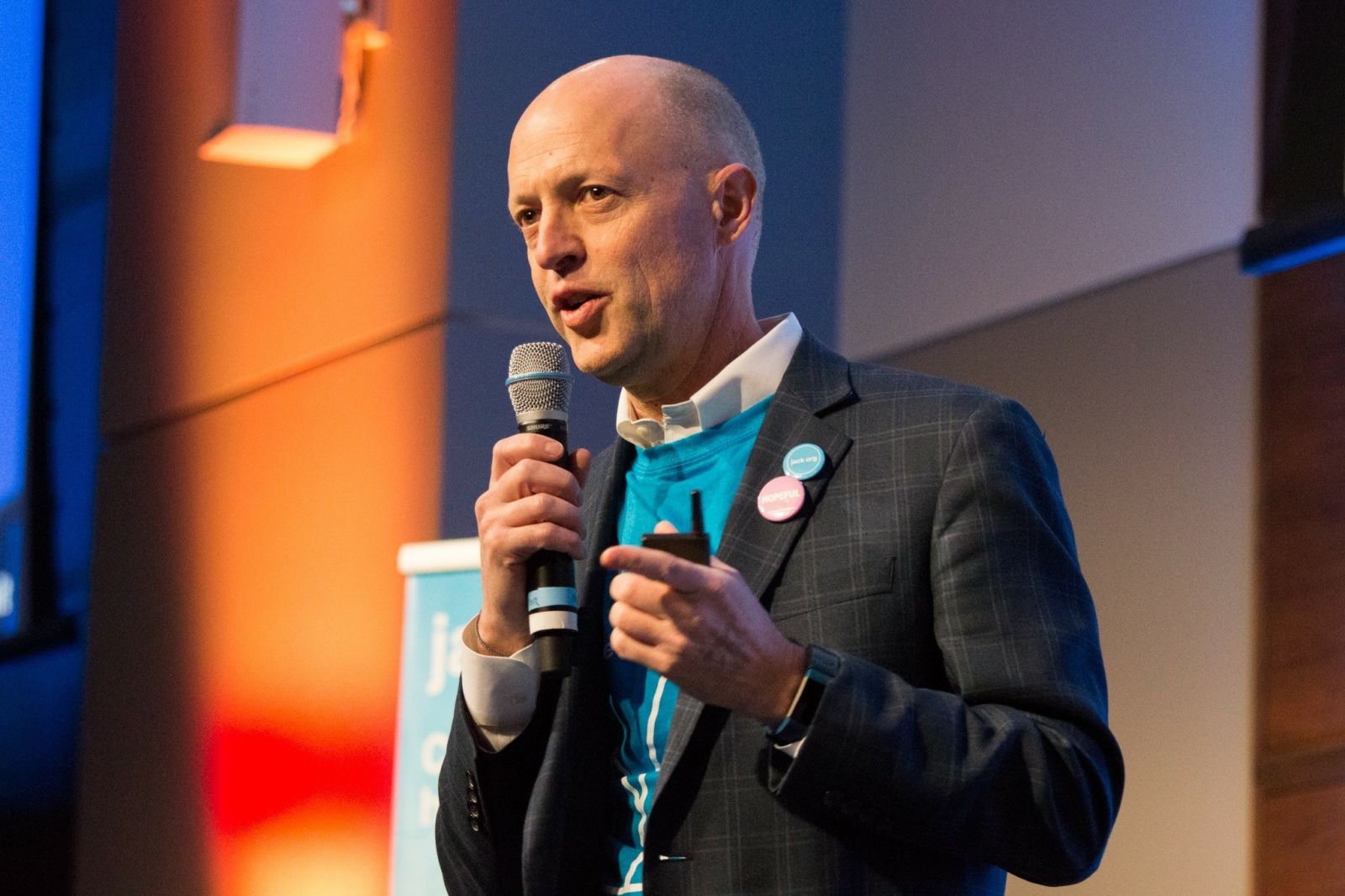 Eric started Jack.org with his wife Sandra Hanington and their closest friends in May 2010 after losing their son Jack to suicide. Since then, Eric has put aside his business interests and leads Jack.org full-time. Eric works tirelessly to inspire discussion about mental health, especially among young people. In 2013, Eric received the Champion of Mental Health award from CAMIHI and the QE Diamond Jubilee Medal. In 2015, Eric was honoured by Queen's University, receiving an honorary degree (LLD) recognizing his work in the field of mental health. In 2017, Eric and Sandra Hanington received the Meritorious Service Cross (Civil Division) from the office of the Governor General. Most recently, Eric was selected as one of the 150 CAMH Difference Makers for mental health in Canada. Eric is also recipient of the 2018 Queen’s Alumni Humanitarian of the Year Award. Eric sits on the board of FRAYME, a youth mental health best practices charity.